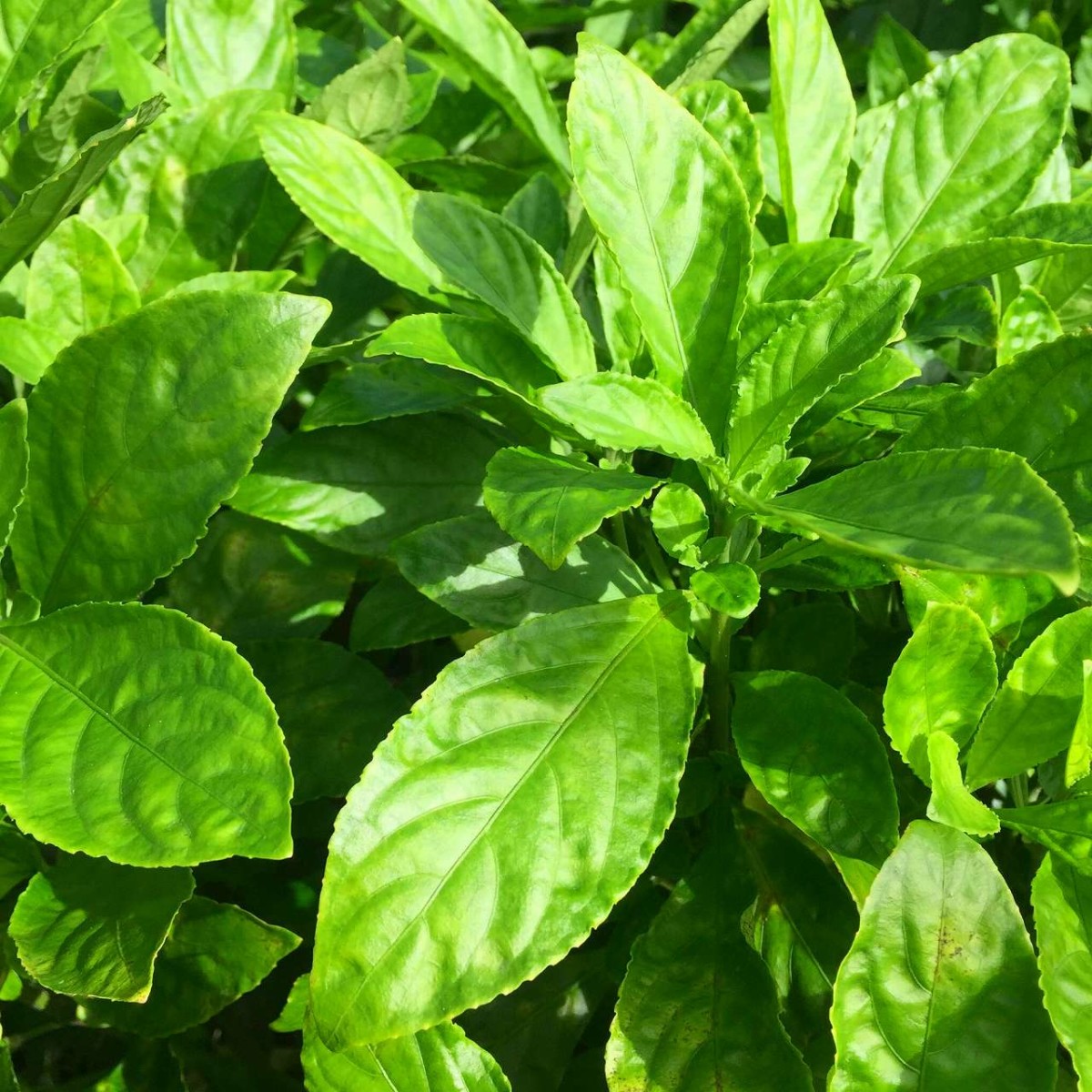 About the history of Amami Ai, “Aizen” that is close to our lives

Since ancient times, Aizen has been deeply involved in Japanese life. Its deep and special blue has been loved by people for a long time and has blended into our daily lives. Introducing the history of Aizen and the “Ryukyu Ai” that the Amami Aizen Study Group is working on to revive.

According to one theory, the history of indigo dyeing is said to be the oldest dye in humankind, and it has been used all over the world since ancient times. It is said that indigo was used mainly in West Asia around 6000 BC, and dyed and woven products around 3000 BC have been excavated in Turkey. Indigo-dyed cloth was also used for the mummies of Tutankhamen.

It is said that the cultivation method and dyeing method of the raw material plant was introduced to Japan from China to Korea in the Nara period about 1500 years ago. The old-fashioned technique of putting indigo in jars and fermenting it is also the basis of the current indigo dyeing technique.

Indigo dyeing was very expensive for the people of the Heian period, and was regarded as a noble color worn by courts and aristocrats. Many indigo-dyed dyed and woven products are stored in Horyuji Temple and Shosoin in Nara.

It was during the Edo period when cotton became widespread that it went into the hands of the common people. Indigo dyeing has come to be widely used in everything from kimono to yukata, work clothes, goodwill, furoshiki, and towels. Especially in Awa (currently Tokushima Prefecture), indigo cultivation was flourishing, and it is said that indigo merchants were very prosperous.

Robert William Atkinson, a British chemist who visited Japan during the Meiji era, saw the impressive blue of indigo dyeing all over the city and praised it as “Japan Blue”. Aizen is a traditional culture that Japanese people can be proud of, and it was an indispensable part of their daily lives.

Since ancient times, indigo dyeing has been performed in Amami using indigo that grows naturally in the mountains. According to the oldest record of Amami’s indigo dyeing, Ryukyu Ai (called “Koai”) was recorded in the investigation record of Ito Sukezaemon, a feudal lord who was ordered by the Satsuma Domain to serve as a medicinal herb in 1829. The description of is left.

“Ryukyu Ai”, which we, Amami Aizen Study Group, aim to revive, is a perennial plant of the Acanthaceae family, which is mainly distributed in Southeast Asia, and is slightly cultivated in Motobu, Okinawa in Japan. The northern limit is said to be Amami Oshima, and Ryukyu indigo dyeing was also used in Amami Oshima Tsumugi, a traditional craft that boasts a history of 1300 years.

75% of the natural indigo products made in Japan are made from Tadeai, and Ryukyu indigo is a rare entity with the remaining 25%. In 1986 (Showa 61), Yoshihiro Yoshikawa of “Yoshikawa Kobo” in Setouchi Town, Amami Oshima walked around the mountains of Amami and found one Ryukyu indigo that grows naturally on Kakeromajima, and cultivated it to produce natural dyes. I made it and revived the indigo from Amami and dyed it as “Amami Ai”, but died a few years ago and the technology was not inherited and was lost.

Compared to Tateai, there are many things that are still unknown about Ryukyu Ai, and much research has not progressed. We continue to investigate and research Ryukyu indigo, and are working toward the revival of Ryukyu indigo, such as actual cultivation, dyeing experiments, and product development.

Indigo dyeing is a method of dyeing using plants that contain the component of “indigo = indigo”. It is made in various parts of the world, and indigo dyeing made in Japan generally uses the Tateai of the Polygonaceae family. There are various raw materials depending on the region, such as Ryukyu indigo of the Acanthaceae family in Amami and Okinawa, and Indian indigo of the legume family in Southeast Asia, but all of them are dyed with plants with a pigment component called “indigo”.

In the case of Ryukyu indigo, the harvested leaves are put in a jar with water and fermented for several days to make “mud indigo” from which the indigo components are extracted. Mud indigo is not dyed as it is, so by reducing indigo, it is changed to a state where it is dyed on cloth. This process is called “building indigo (building indigo)”. Making mud indigo and building indigo are difficult to adjust depending on the season and climate, and require delicate craftsmanship.

When the dye is ready, immerse the dye you want in the dye solution slowly and gently. When the dyed material is pulled up and exposed to air, it chemically reacts with oxygen and becomes light blue. If you repeat this several times, the color will gradually darken. By dyeing repeatedly, you can dye various blues from light blue to deep navy blue.

In order to express indigo in the traditional Japanese color, the slightly dull and very pale blue is “Mizuasagi”, the slightly darker greenish blue is “Nando color”, and even more black. The closer it is, the deeper and deeper blue is given various names such as “brown”. It is said that brown was favored by samurai as a “winning color” and was used as a lucky charm.

Indigo has other effects such as insect repellent, antibacterial to suppress the growth of germs, deodorant to suppress sweat odor and odor, and UV protection to protect the skin, in addition to the beauty of its color. It has supported people’s lives.

It is said that it also has a function to heal wounds on the skin, and it is said that samurai in Kamakura and Edo used it for underwear. Even now, indigo dyeing is still used for martial arts kimono such as kendo kimono. In Okinawa and Amami, there is a story that the hub does not come near for some reason.

Ryukyu indigo root is one of the “banlancon”, which is also called “Chinese antibiotic / antiviral drug” in Chinese medicine because of its efficacy as a medicinal herb. When the SARS virus broke out in China in 2003, the Chinese Ministry of Health officially acknowledged that it has a preventive effect and encouraged active administration. The effect is highly evaluated by WHO (World Health Organization).

Compared to Tateai, Ryukyu Ai has not been researched or investigated yet, and there are many things that we do not understand. With the cooperation of the University of the Ryukyus (and Okinawa TLO), we are conducting functional tests on the antibacterial and deodorant of Ryukyu Aifu dyed by ourselves.